Jenneffer Souza, from Duque de Caxias in Brazil, has been writing a diary on TikTok and Instagram as she remains in hospital facing a third operation on her thumb that has become infected

Jenneffer Souza, from Duque de Caxias in Brazil, has had to have part of her thumb amputated (

A woman has told of her shock at losing part of her thumb due to an infection after she had a false nail glued over an open wound.

Jenneffer Souza, from Duque de Caxias in Brazil, had a fibreglass nail put on top of a cut at a nail salon that led to pain and swelling but she delayed before getting medical help.

So far the TikTok star, with almost 76,000 followers, has had two operations on her thumb with part of it now removed, and she remains in hospital.

She has been in hospital for 13 days and she is using social media to share what is happening and alert others to the dangers from false nails.

When she did eventually get medical help she was given anti-inflammatories and antibiotics and sent home.

She said: “My nail started to feel sore, but for me it was normal. It was no big deal.

“After it felt sore, one day my thumb started to swell up a lot and I couldn’t work. The next day I went straight to hospital.”

She had to return to the hospital after her first visit due to the pain and with her thumb oozing pus and starting to blacken.

Jenneffer is not out of the wars yet as she will need a further operation and more antibiotics with no date fixed for when she will be able to leave the hospital.

She said: “I’m traumatised. No one imagines getting their nails done and losing the tip of their finger.”

Doctors reportedly believe that she has cellulitis, a bacterial skin infection and this can spread to the deeper layers of skin. 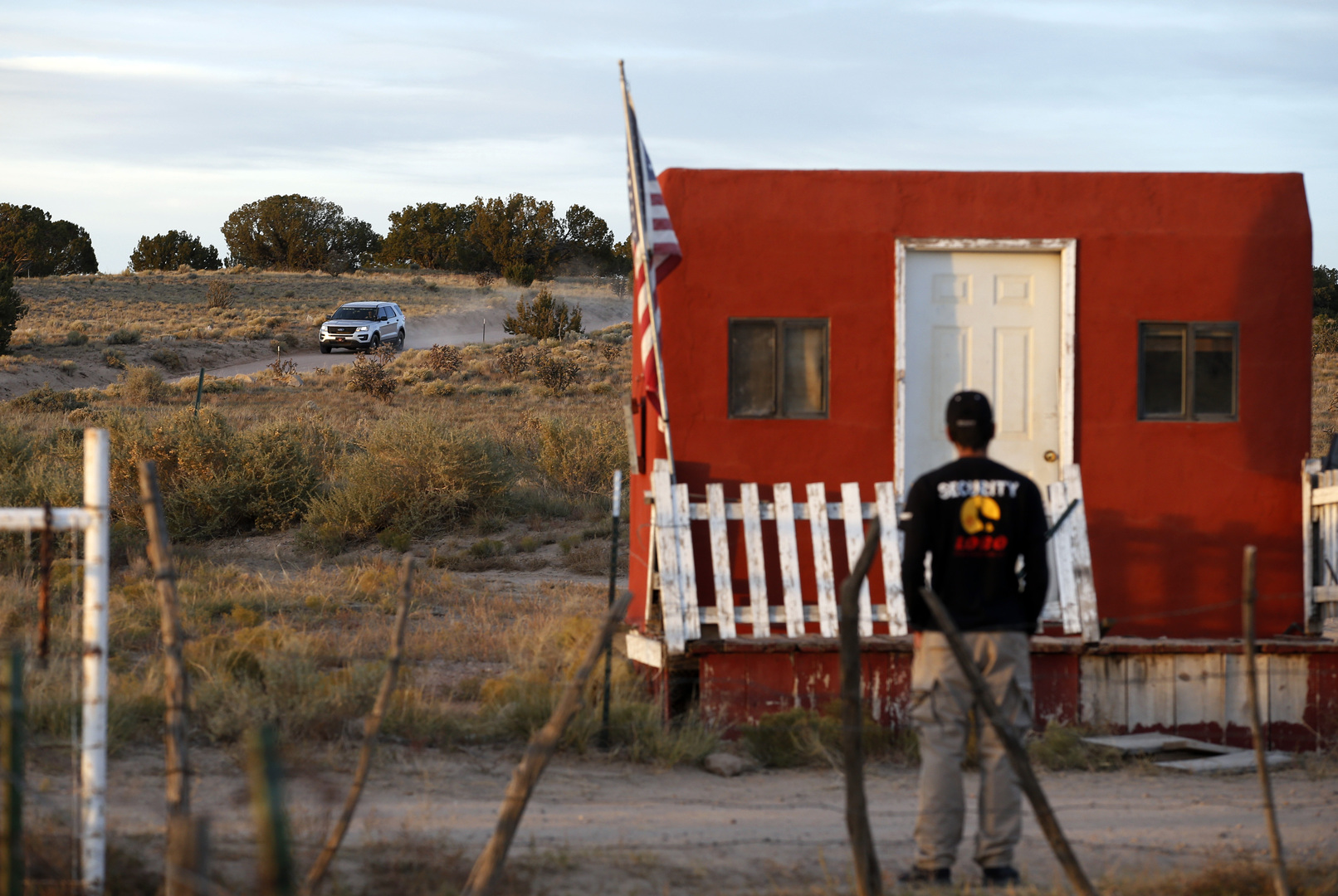 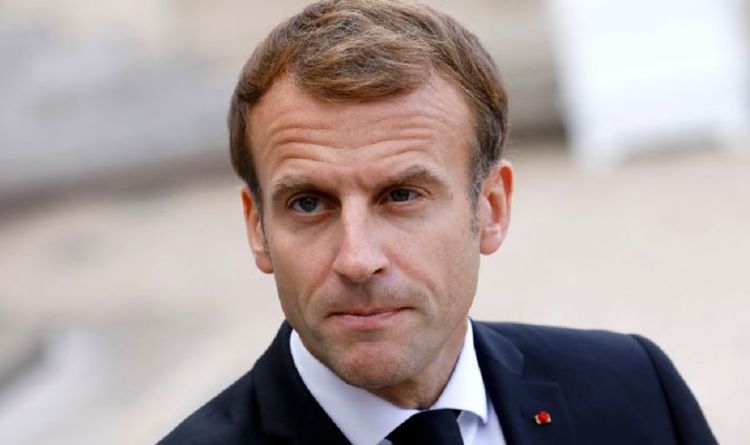 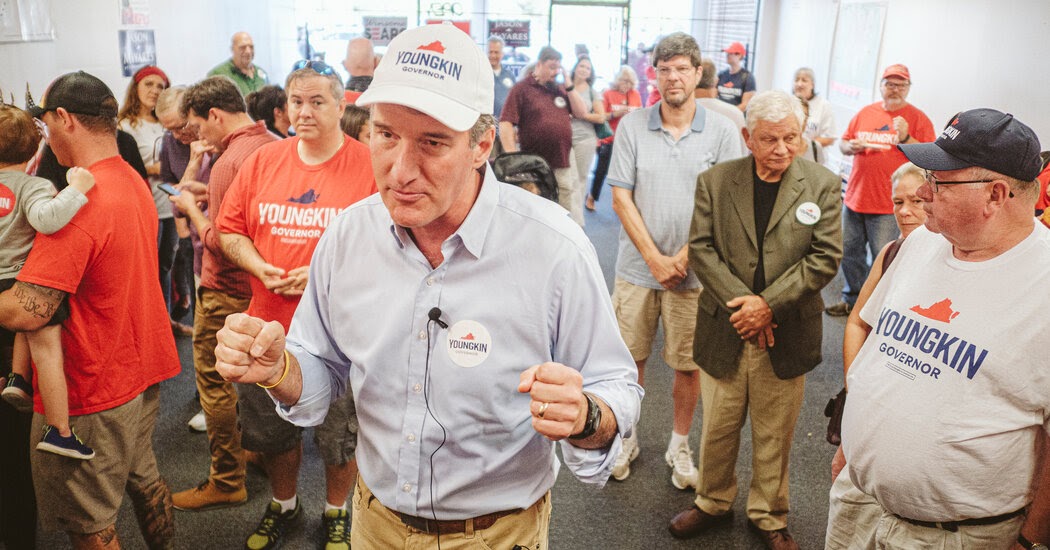