A woman filmed by hunt saboteurs appearing to slap and kick a horse has been removed from her position with the Pony Club after outrage on social media over the footage.

The woman, named in media reports as Sarah Moulds, 37, a primary school teacher, has been axed as a team manager by the Pony Club after the video showed a horse being kicked in the torso, slapped repeatedly in the face, and dragged back to a trailer.

Moulds is being investigated by the RSPCA and the UK’s national body for hunting over the incident.

The Hertfordshire Hunt Saboteurs said it filmed the incident on Saturday while observing the Cottesmore Hunt, based in Rutland, east Midlands. The Cottesmore Hunt said it did not condone the actions shown “under any circumstances”.

The Hunting Office, the governing body which oversees hunting with hounds, condemned the footage.

Foxhunting was banned in 2004, but horseback riders with dogs can follow trails laid with scent instead of chasing live foxes.

Moulds, a mother of two, has left her village home after the posting of the video online, MailOnline reported. She was said to be a team leader of the Cottesmore branch of the Pony Club.

In a statement on its website, the Pony Club said: “We are aware of the video circulating showing unacceptable treatment of a pony and we wholeheartedly condemn this behaviour.

“The welfare of horses and ponies is of the utmost importance to the Pony Club, therefore the lady in question has been removed from her voluntary position as a team organiser for a branch.

“The Pony Club is a youth membership organisation and as such, she is not a member of the Pony Club.” 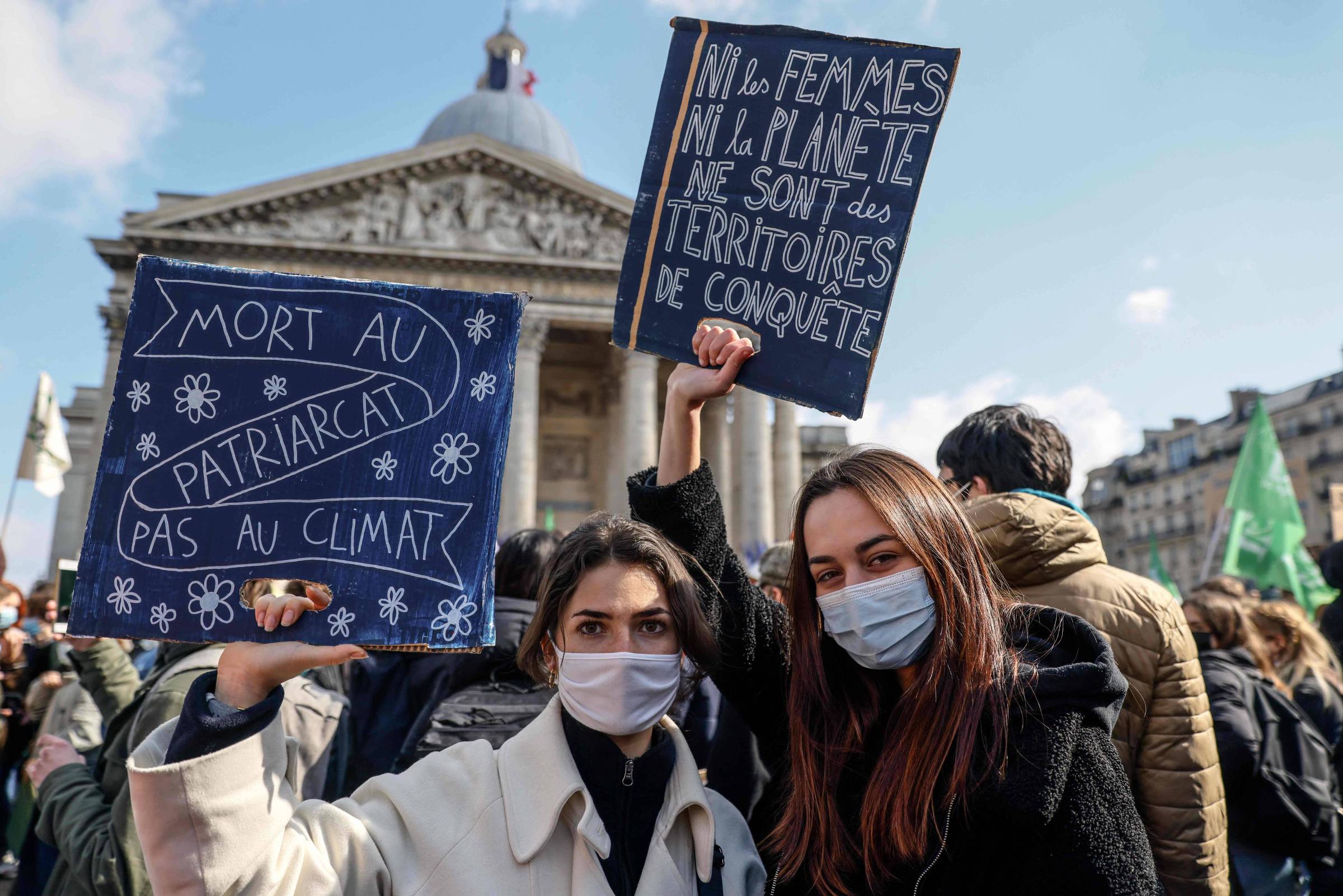 TV tonight: things are about to really kick off in Succession | Television 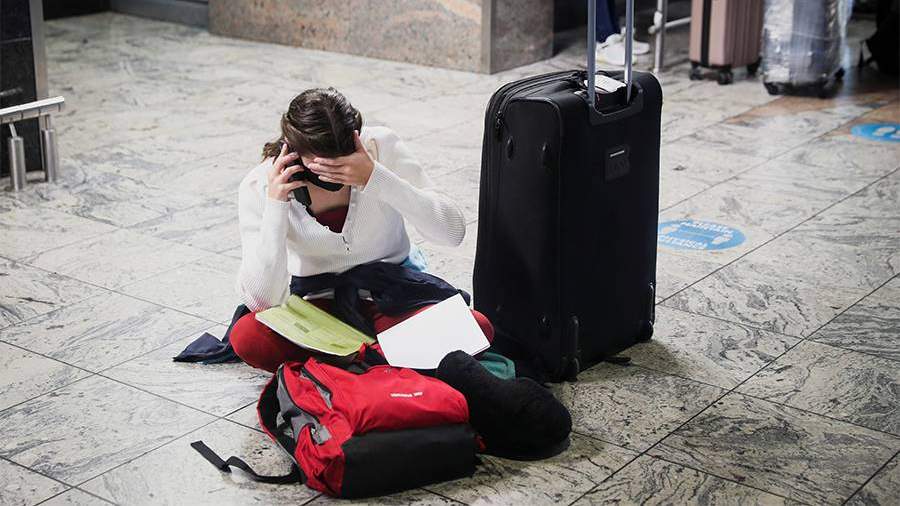