JAKARTA: Indonesia’s holiday island of Bali reopened to foreign tourists on Thursday, but none have arrived as officials said international airlines might need a month to resume operations after an 18-month hiatus.

Ngurah Rai Airport has not received international arrivals since the beginning of the coronavirus outbreak in March 2020.

Only limited groups of foreigners, including officials and businessmen, have been allowed to enter the country and only through two airports: Sukarno-Hatta near Jakarta and Sam Ratulangi in Manado, North Sulawesi.

“International airlines might need about a month to sell the tickets and until they eventually land in Bali, now that we have the new regulations in place,” Bali Vice Governor Tjokorda Oka Artha Ardana Sukawati told a press briefing a day before the island’s reopening. We will just have to wait. But we are ready.”

Taufan Yudhistira, a spokesman for Ngurah Rai Airport, said staff at the international terminal were on standby.

“We keep conducting simulations of international passengers’ arrival to identify any gaps in the process and how to address it,” he told Arab News. “We are ready to welcome them.”

In accordance with revised visa regulations, travelers who reach Bali will have to quarantine for five days at one of 35 government-designated hotels. They also have to present proof of being fully vaccinated against coronavirus at least 14 days prior to arrival, and present a negative PCR test result taken within 72 hours before departure. Bali residents welcomed the reopening of the island with hopes that foreigners would soon be back.

Bali’s economy heavily relies on the tourism sector, which contributes over a half of the region’s gross domestic product.

Dewa Komang Yudi, chief of Tembok village in northern Bali, said hundreds of his fellow villagers had already resumed work in the southern part of the island where most of the tourist enclaves are located.

“Some of them work in construction, some of them work as housekeepers or security personnel for the vacant villas, and even as taxi or car rental drivers,” he told Arab News.

Jero Suriadi, a mountain hiking guide and owner of a bungalow complex at the foot of Mount Batur in northern Bali, said he hoped international tourists would again make up the majority of his guests as they used to before the pandemic. “I also hope that eventually the mandatory quarantine could be reduced to only three days, even though now it’s good with five days. I have had inquiries from foreign clients, and they said the quarantine takes too much time off their holidays. After all, we are vaccinated, the tourists are vaccinated too, they have to take PCR tests, so I think we’ll be good as long as we adhere to the health protocol.” 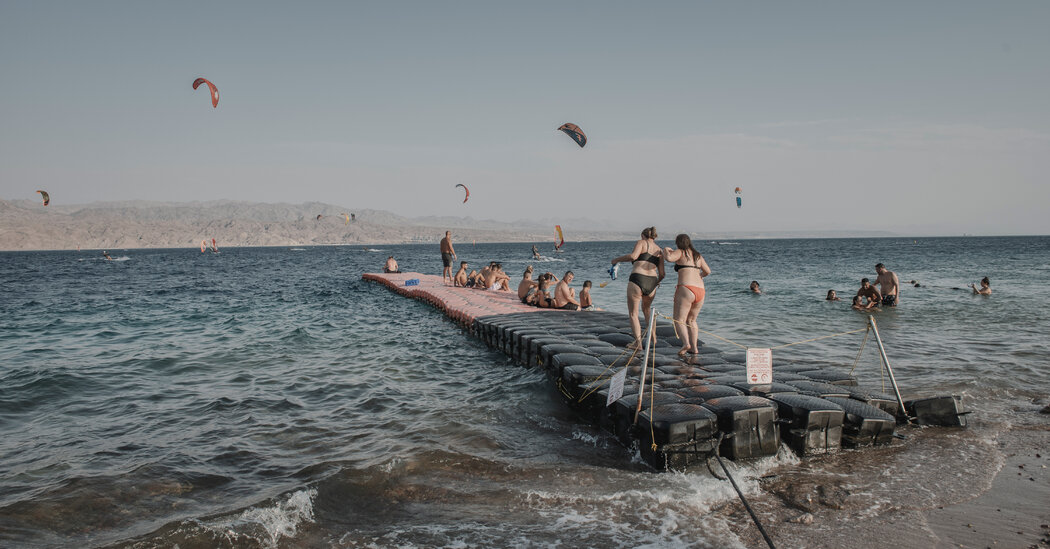 Traveling Through a Divided Israel 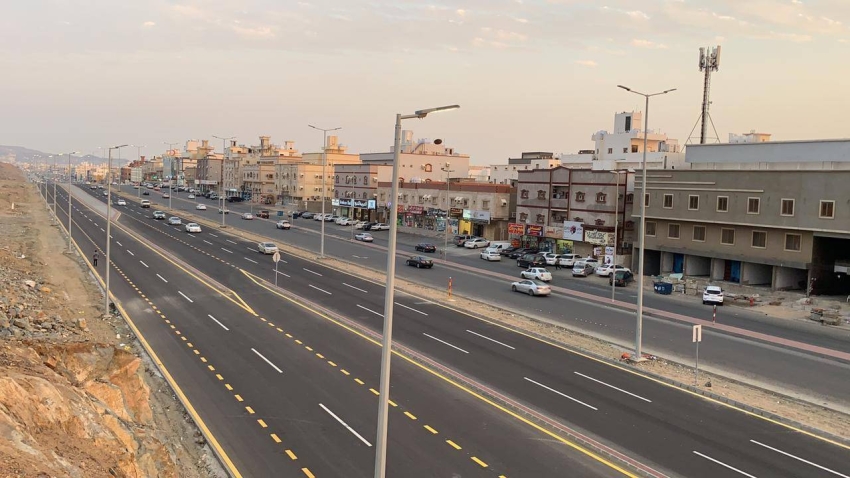