Here come the leaders! Lizette Salas sends her opening drive into the semi-rough down the right. Nelly Korda wallops hers into a bunker further down the hole to the left. Just before teeing off, sister Jessica came over for a hug, wishing Nelly good luck as she made her way from the 9th green to the 10th tee. Perfect timing.

Two members of the chasing pack have already started going backwards. Bogeys for Celine Boutier and Dottie Ardina at the opening hole, and they slip to -9 and -7 respectively. Meanwhile Amy Yang birdies the last, and she signs for a final round of 64 that’ll make a huge difference to her pay check. All of a sudden, she’s launched herself into the top ten.

Nelly Korda’s older sister is also involved today. Jessica is two under for her round today, having just drained a 25-footer for birdie at 9, and -4 overall. This is a big week for the Kordas, then, with their younger brother Sebastian preparing to make his debut at Wimbledon tomorrow. Dad is 1998 Australian Open champion Petr Korda, while mum Regina Rajchrtova reached the second round in SW17 back in 1990. A sporting dynasty, it’s fair to say.

If someone’s going to make ground on the leaders, they’ll need to get a wriggle on. Conditions are favourable: it’s warm and sunny now, but there were a few showers earlier on, softening the Highland Course a little, making the greens more receptive. Advantage has been taken, most notably by Amy Yang. The 31-year-old Korean has 17 top-ten finishes at the majors, though is yet to win one. She won’t be breaking her duck this week, but she played the front nine this morning in 30 strokes. She’s currently seven under for her round through 17, and -5 overall. Proof that it’s perfectly possible to close the gap, should Korda and Salas somehow drag each other down.

Chances are, the 67th Women’s PGA Championship will come down to a shootout between two of the biggest names in golf yet to win a major title. Nelly Korda and Lizette Salas have both come close before – respectively, at the 2020 ANA Inspiration and the 2019 British Open – and it looks likely that one of them will make the next step today. Because here’s what the top of the leader board looked like after three rounds:

Korda is on a roll, having won the Meijer Classic last week. She carded a 63 on Friday. She’s currently number three in the world. She hits the ball miles. Salas by contrast is world number 45, and is usually hitting hybrids into greens while Korda is hitting her wedge. But she’s been hitting those hybrids close, and yesterday matched Korda birdie for birdie as the pair took turns at the top of the leader board. Salas has been the model of consistency this week, carding three 67s. A fourth today could well be enough.

The chasing pack will need to shoot low if they’re to apply pressure to the leading duo. Patty Tavatanakit had a five-shot lead going into the final round at this year’s ANA Inspiration, and was nearly hunted down by Lydia Ko, who shot 62 on Sunday … so she’ll know nothing is decided until the final putt drops. She made five birdies in the last seven holes yesterday for a 65; a fast start today would give the leaders something to think about. Celine Boutier and Giulia Molinaro lead the European charge.

So with Korda and Salas about to tee off, things are about to get interesting on the Highlands Course at Atlanta Athletic Club in Johns Creek, Georgia. Stay with us; you can watch the football on a second screen. Here we go! 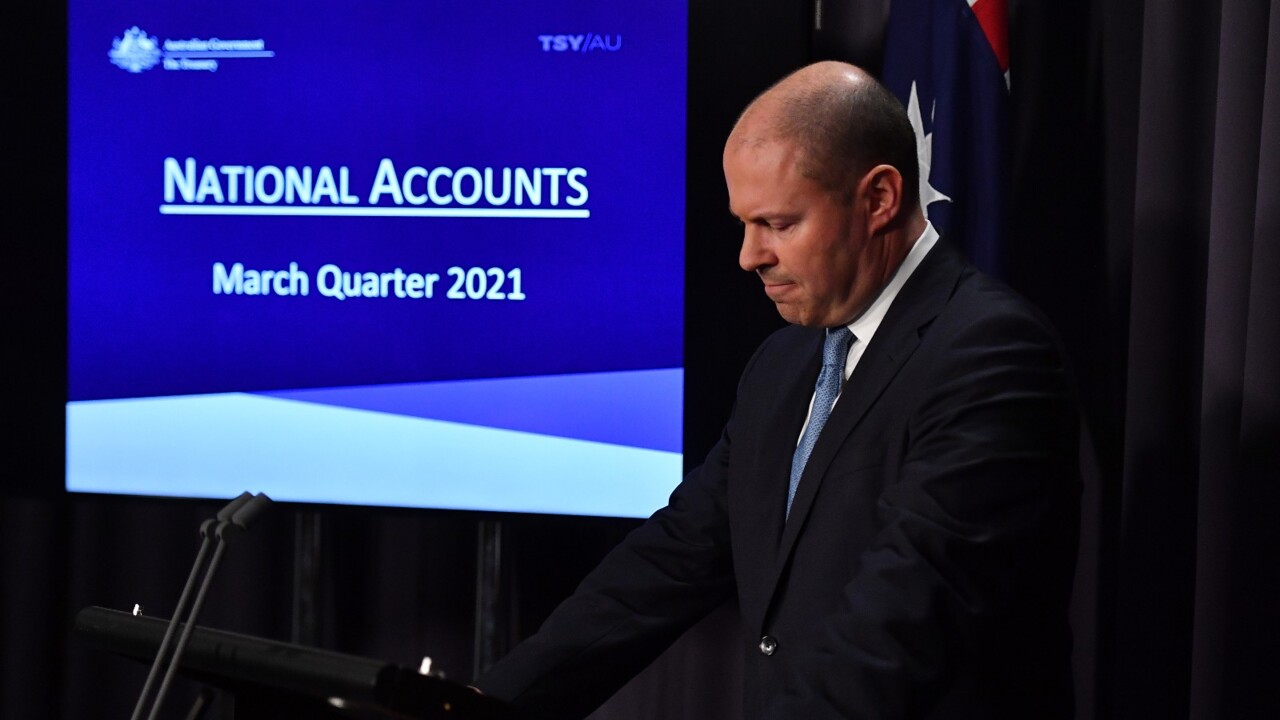 In Spain, Iberian lynx claws back from brink of extinction 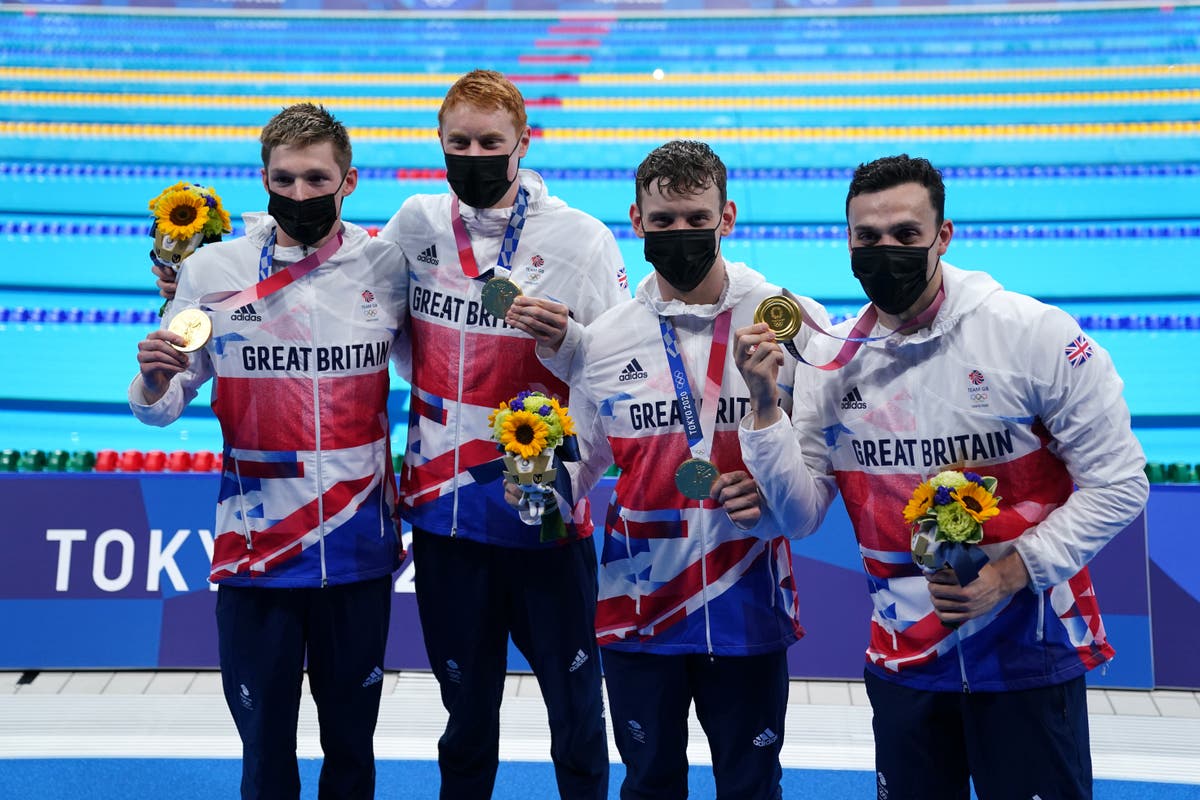 Today at the Olympics: GB swimming glory but mixed emotions in rowing