The opening ceremony of the ancient Alley of the Sphinxes, the so-called “Path of the Pharaohs”, after the completion of the restoration took place in the Egyptian city of Luxor. According to the Ahram newspaper, the President of the country Abdel Fattah al-Sisi took part in it, Trend reports referring to Gazeta.ru.

Tourism Minister Khaled El-Enani noted that Luxor has become the largest open-air museum in the world. After restoration work, the Alley of the Sphinxes connected the temples of Luxor and Karnak for the first time, as it was the last time during the time of the ancient Egyptians.

During excavations, archaeologists have found 250 sphinxes with ram heads and 807 sphinxes with human heads. El-Enani added that in ancient times, there were three times as many statues in the Alley.

The work of archaeologists continues. Scientists are looking for other ancient statues. 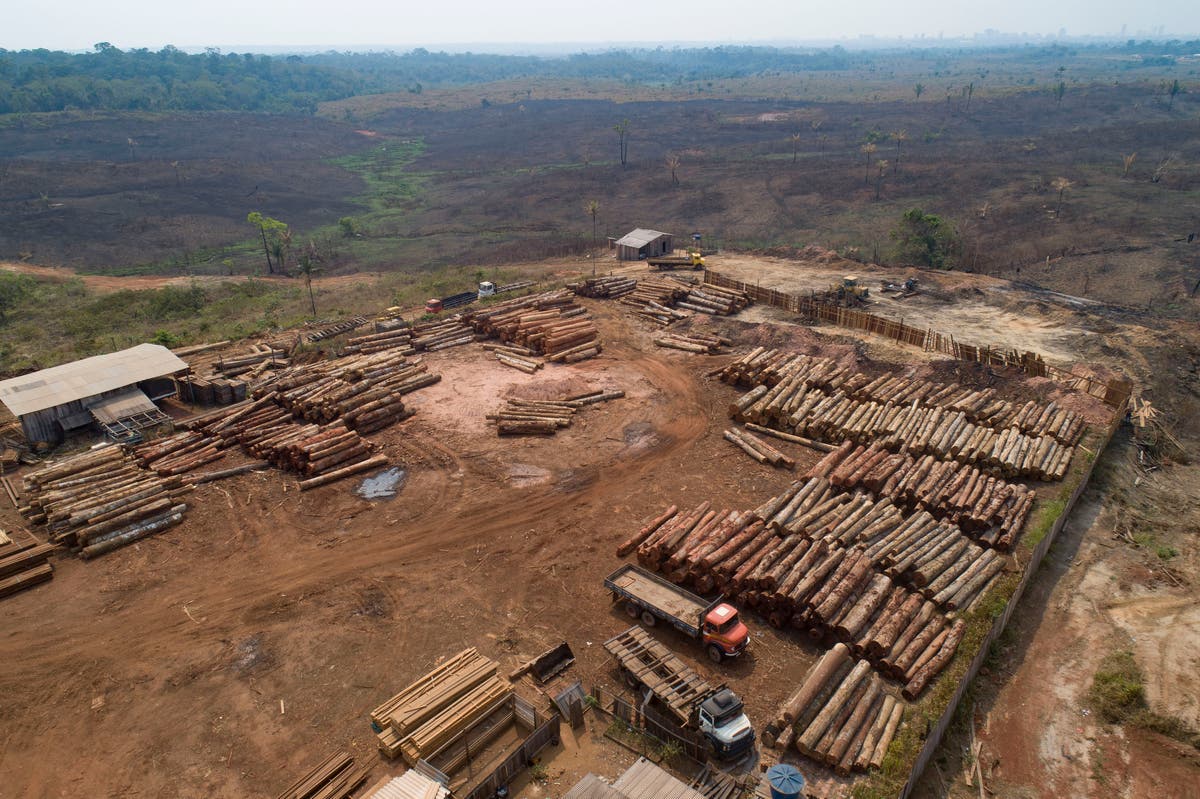 California is largest consumer of oil being drilled in the Amazon 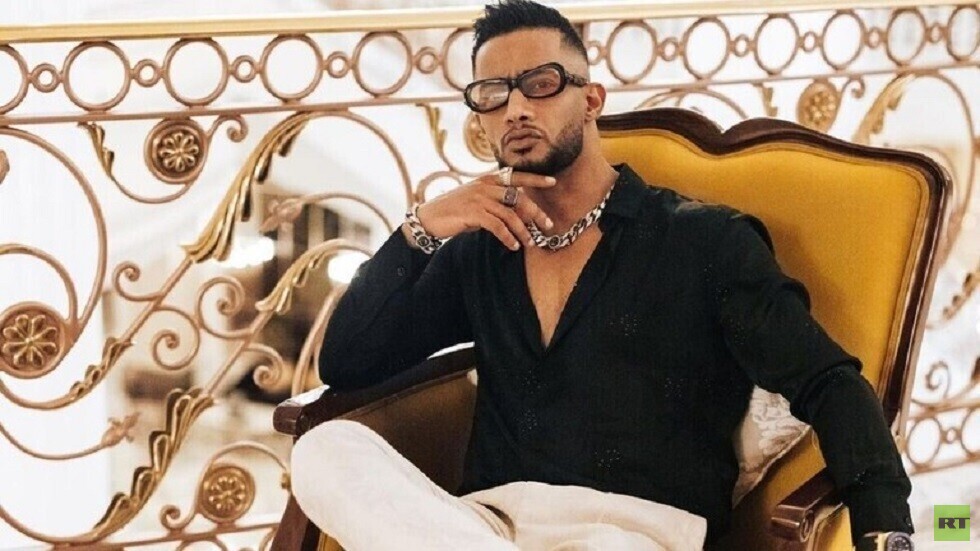 Musicians Syndicate in Egypt: Mohamed Ramadan is still arrested and will not obtain any permits to sing (video)