The four-man crew hit Rocco’s Jewelry on Webster Ave. near E. Fordham Road in Fordham Manor on Friday after a manager buzzed one of the suspects into the locked store, cops said.

Surveillance video police recovered at the scene showed the suspect, wearing sunglasses, a white T-shirt and a black cap pretending to be a potential customer when the worker buzzed him inside about 2:30 p.m.

But instead of stepping inside, the suspect held the door open for three other men dressed in masks and black hoodies.

One of the men pulled a hammer and began smashing glass cases while his accomplice began pulling display boards filled with jewelry. The boards were given to a third man, who stuffed the pricey rings, bracelets and necklaces into a tote bag, the video shows.

The thieves were in and out of the store within 30 seconds, surveillance video shows. One of the crooks kept grabbing his pocket as if he had a gun, but never displayed one, the manager told police.

Workers at Rocco’s Jewelry estimate that $2.15 million in property had been taken.

It was not immediately clear if Friday’s heist is connected to a string of other jewelry robberies in the Bronx and Brooklyn where thieves bash display windows with hammers.

On May 1, a man in a black hoodie rushed to the window of M & NP Jewelers on White Plains Rd. in Pelham Parkway, hefting a sledgehammer. The suspect started bashing at the plate glass window and began grabbed as much jewelry as he could through a hole in the window and passed it to an accomplice holding a bag.

The next day, a half-dozen thieves hit Dorian’s Jewelry on Fifth Ave. at 55th St. in Sunset Park, Brooklyn. They used sledgehammers and a pick axe to smash through the front window, then stole more than $187,000 in gold jewelry. The crooks escaped in a similar BMW sedan and a black Honda Accord.

Cops believe the crew is responsible for 16 more retail burglaries in the Bronx and Queens dating back to Feb. 25.

Police on Saturday released images and video of the latest heist in the hopes someone recognize the suspects, who are all described as Black men in their 20s with slim builds.

Anyone with information regarding their whereabouts is urged to call NYPD Crime Stoppers at (800) 577-TIPS. All calls will be kept confidential. 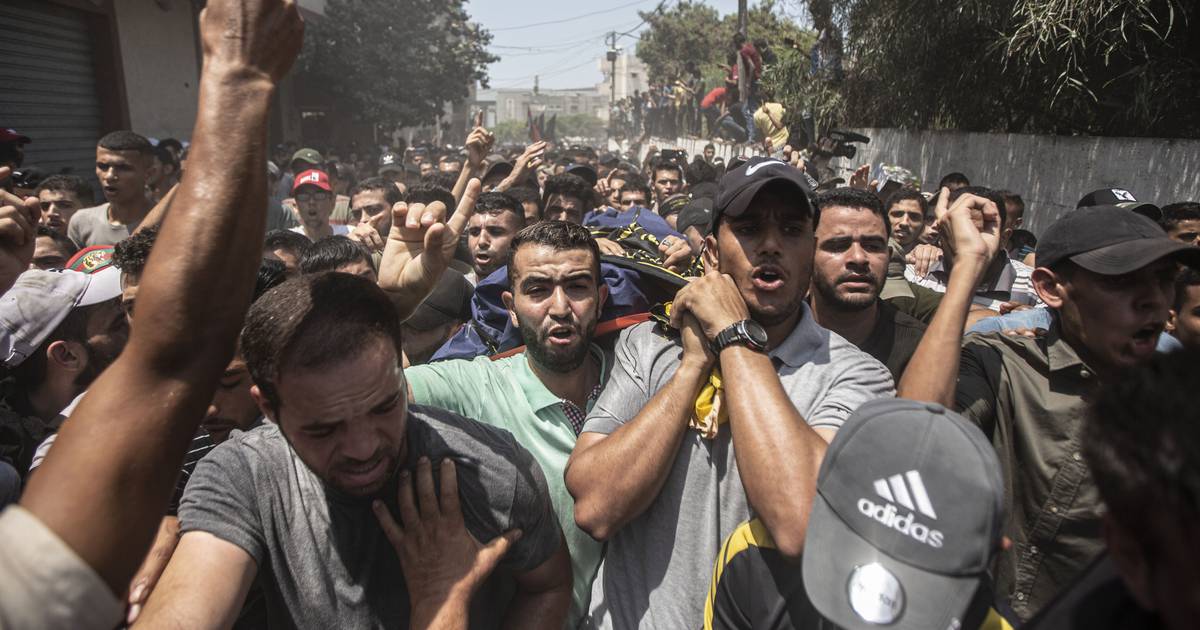 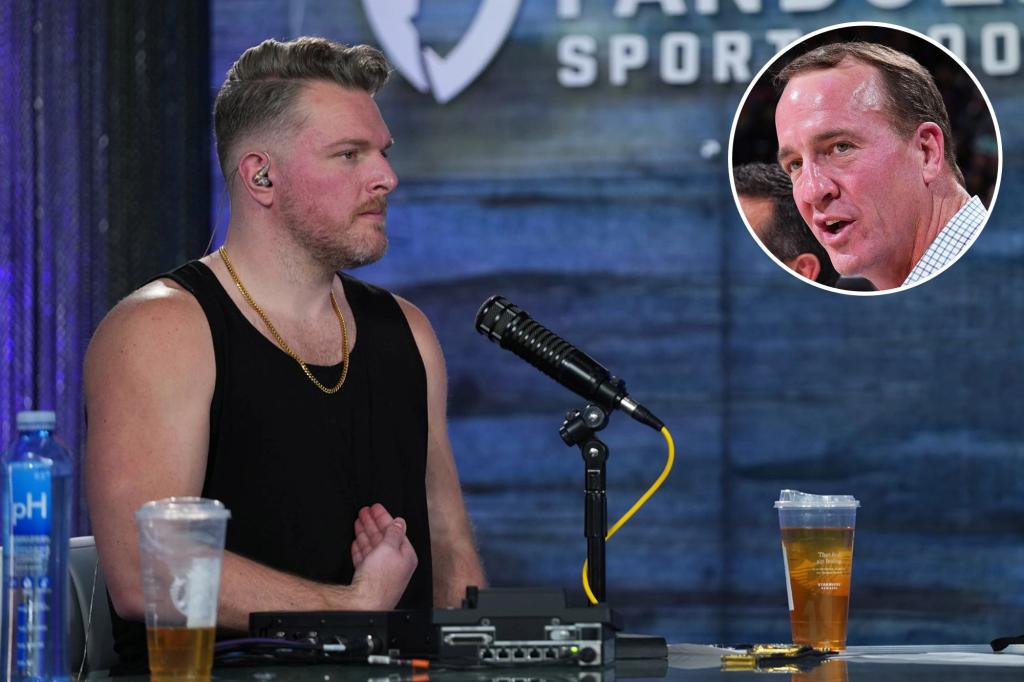 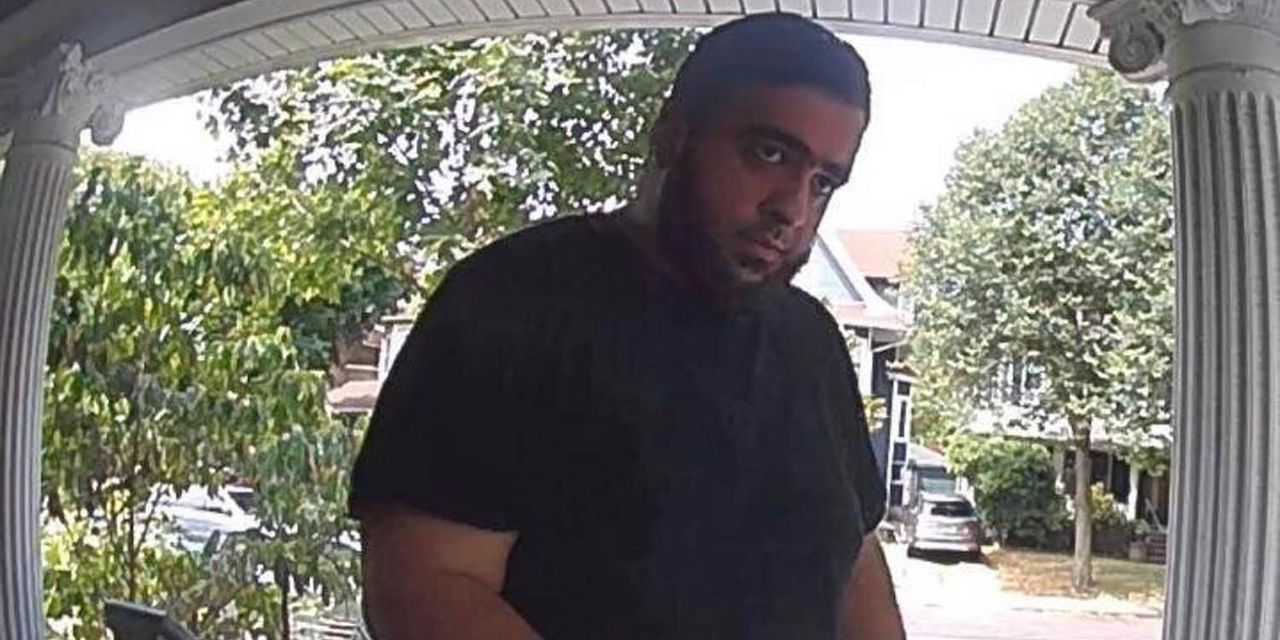 Iran Tried to Kill Me on American Soil D.C.-area forecast: Steamy through Wednesday with some storm chances