The Xbox series X launched more than eight months ago, but global supply chain problems have slowed production of Microsoft’s next-generation console to a trickle.

While the cheaper and less powerful Xbox series S is easier to find in UK stores, the flagship Xbox series X console is sold out everywhere. The small numbers of consoles that make it to the shelves sell out quickly too, which is why we’ve started our Xbox series X stock tracker.

If you’re still searching for Microsoft’s newest console, don’t fret. We’ll be bringing you all the latest developments on Xbox series X stock drops as and when they happen, as well as any news on predicted restock dates.

Where is the Xbox series X in stock?

We could sit around here all day listing retailers that don’t have any Xboxes in stock right now.

Does Currys have the Xbox series X in stock?

Let’s look at a few other retailers that are long overdue another allocation of Xbox series X stock.

The retailer has had regular restocks of the Xbox series X throughout the year, and they tend to stay in stock for more than just a few minutes.

The cheaper Xbox series S is currently in stock (£279, Currys.co.uk).

Where can you buy an Xbox series X today?

We’re constantly scanning the retail horizon for the Xbox series X, ready to pounce on the first console we spy – but where do we expect Microsoft’s next-generation console will appear today?

Well, based on previous restocking patterns and the particular arrangement of the tea leaves in our mug this morning, we’re predicting the next Xbox series X stock drop will happen at AO.com. But new stock can appear suddenly and without warning, so if you’re on the hunt for an Xbox it pays to be alert and ready.

Keep with us today and you’ll be the first to know when Xbox series X stock appears.

We’ll be monitoring every reputable UK online retailer to alert you to new Xbox series X restocks as they happen.

Restocks are happening more regularly now, which suggests we should see even more availability this week.

When stock does appear it sells out quickly, so be sure to follow along with us as we bring you the latest Xbox series X restock news as it happens.

Today we saw an Argos stock drop, following yesterday’s Very stock drop, which follows a trend of increasingly quick restocks from the UK’s biggest retailers. We’re still expecting a few more stores to have the Xbox series X back in stock this week. Amazon and John Lewis both had fresh restocks last week, making the next likely candidates on our list AO and Argos.

Predicting new Xbox stock is a little trickier than predicting PS5 stock, as Microsoft’s next-gen console seems to appear suddenly and without warning. That’s all the more reason to stick with the IndyBest liveblog. We’ll update you with fresh availability from retailers within seconds of new stock appearing online, so you’re in with the best chance of buying an Xbox series X when it appears.

Check out these must have Xbox accessories

While it’s proving difficult to find the Xbox series X in stock anywhere at the moment, you can still prepare for your console’s eventual arrival by stocking up on some essential accessories.

The Xbox elite wireless controller series 2 (£159.99, Currys.co.uk) is compatible with the Xbox series X and Xbox series S, as well as the Xbox One. It can also be used for PC gaming, and ranks among the most well-engineered games controllers you could ever hope to wrap your digits around.

The Xbox Wireless Headset (£89.99, Game.co.uk) is must-buy if you plan on using voice chat. The Xbox series X doesn’t come with its own headset – Microsoft assumes you’ve got one already – but your existing Xbox One headset will work.

If you fancy an upgrade, check out our list of the best gaming headsets.

There’s more than one way to buy an Xbox series X – well, assuming they’re ever in stock. You can either pay £449 and own the console outright, as usual, or you can join the Xbox All Access programme.

Available at Game, Smyths, 4Gadgets and the Xbox store, the Xbox All Access scheme lets you spread the cost of the Xbox series X or series S over two years.

You pay nothing up front and get an Xbox series X console and a subscription to Game Pass Ultimate for £28.99 per month. At the end of the 24 month term, you keep the console.

Now you just need to find one in stock – stick with us and we’ll alert you as soon as consoles are available.

How much does the Xbox series X cost?

When shopping for the Xbox series X, keep in mind how much you should be paying. Smaller retailers might jack up the price or bundle the console with controllers and games to dissuade scalers and charge more.

Bundles have been spotted, and usually include three months access to Game Pass or an extra controller. When it’s in stock, Currys PC World sells the console with three months of Game Pass for £479.

What’s the difference between the Xbox series X and S?

There are two next-gen Xboxes, the less powerful Xbox series S and the best-in-class Xbox series X. So what’s the difference?

Next-generation Xbox games will run on both consoles, though on the less powerful Xbox series S the overall graphics quality will be dialled down. The Xbox series S does not have a disc drive, and can only play downloaded games.

The Xbox series S is much easier to find in stock than the series X. It’s also cheaper and costs just £249 (Amazon.co.uk). Here are the series S’s specs:

And for comparison, these are the series X specs below. There’s a pretty big gulf between the two consoles in terms of specs, so for a true next-generation upgrade, we’d wait for the series X to come back in stock.

There are a few reasons why you might want a VPN for gaming. A virtual private network will keep your IP address disguised when you play, and allow you to access digital stores from other countries that might be cheaper, or offer games not available where you are.

The Xbox series X has built-in security when playing online, but there are still benefits to routing your console’s internet traffic through a private VPN server. You can use a VPN with your Xbox series X to watch Netflix shows not available in your country, for example. You’ll want to make sure the VPN you choose is fast and responsive enough to avoid lag and dropouts while playing online.

To help you out, we’ve rounded up the best VPNs for torrenting, streaming and gaming. 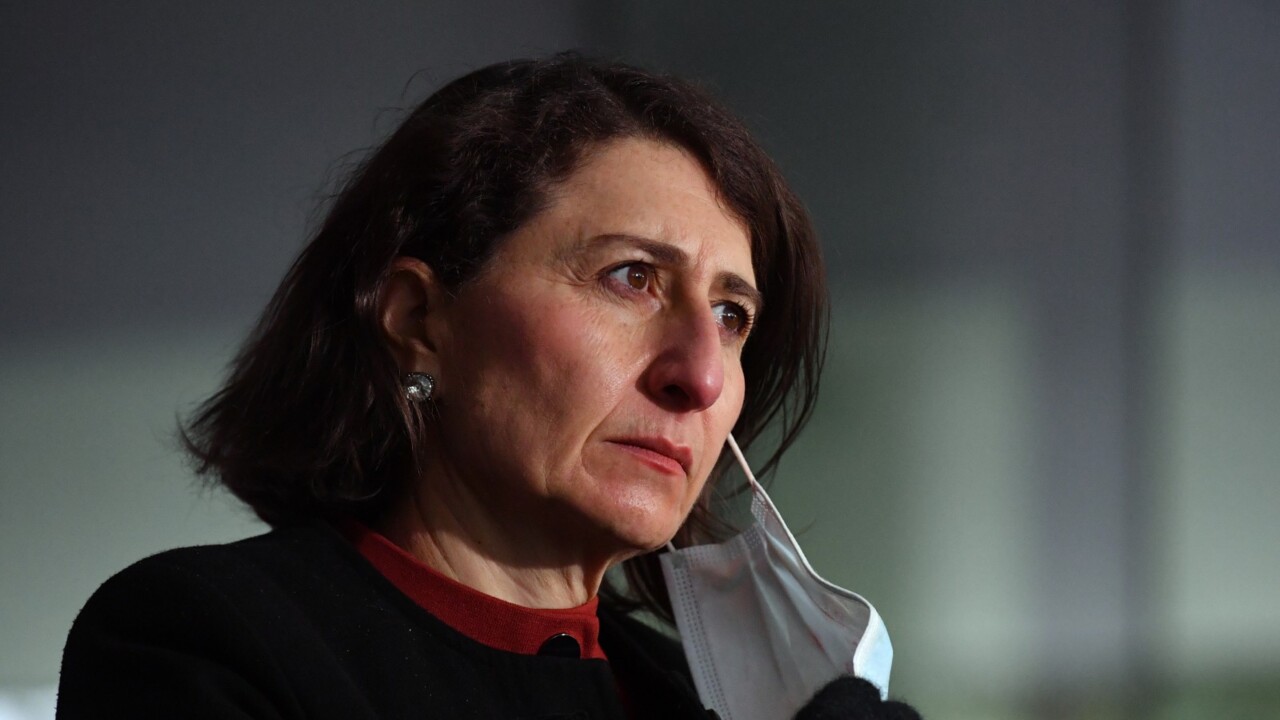 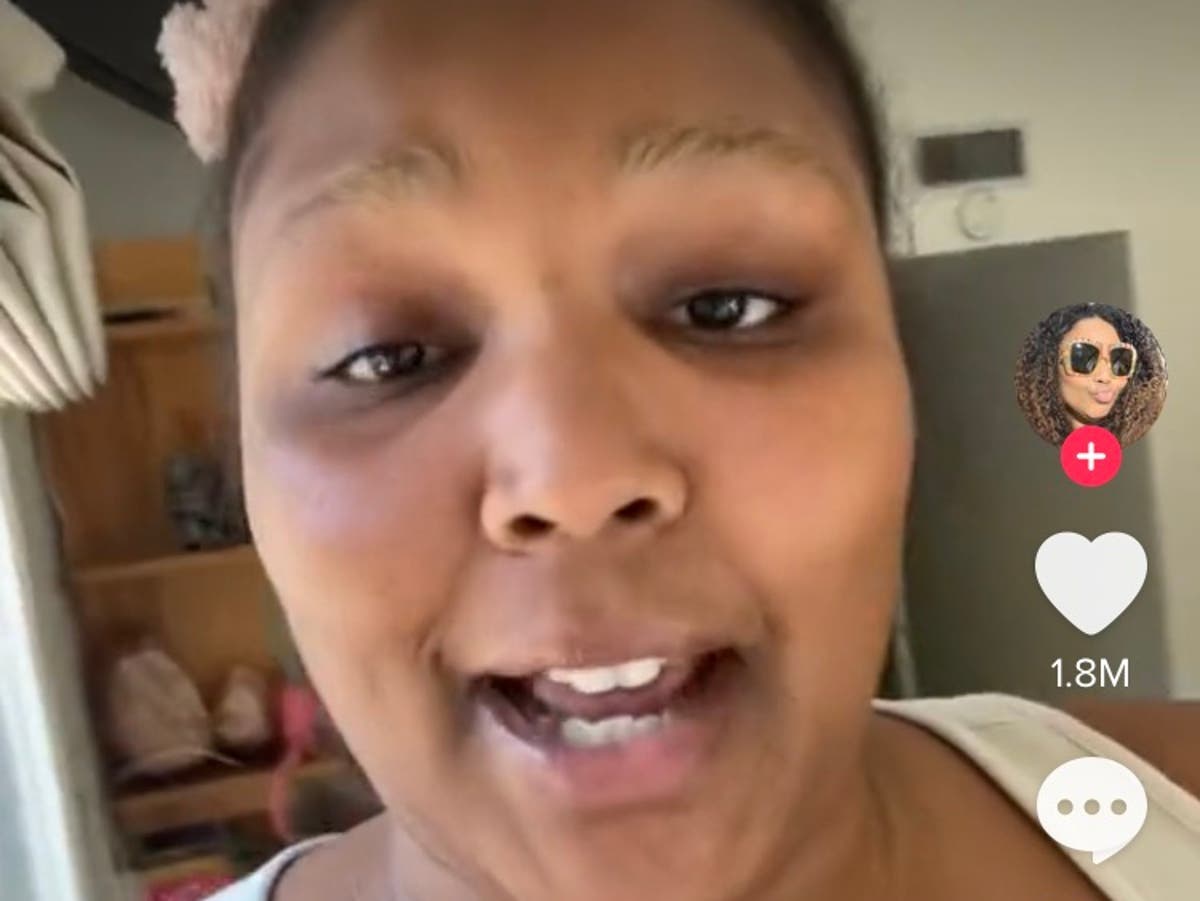 Lizzo addresses bizarre rumour she killed someone with a stage dive 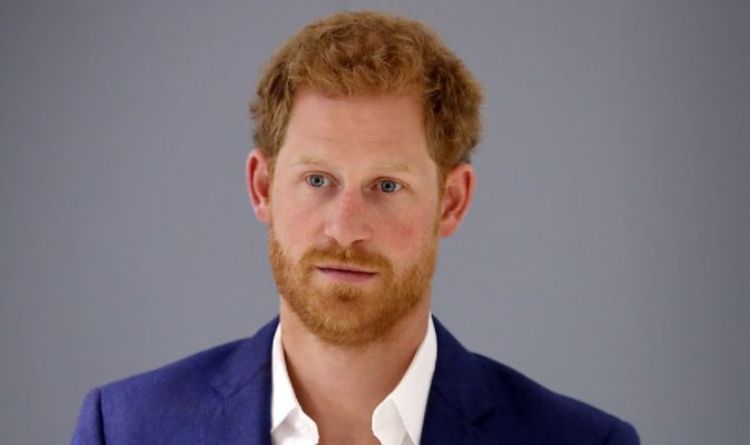