The Chinese Communist Party unsurprisingly adopted a text that further raised the stature of the incumbent president among the icons of the country.

A century of history to better lock the future: the Chinese Communist Party (CCP) unsurprisingly adopted on Thursday, November 11 a text that further raised the stature of President Xi Jinping among the icons of the country. In the greatest secrecy, the nearly 400 members of the Central Committee, the “parliamentOf the CCP, approved a resolution on “the great successesOf the movement founded in 1921.

Dithyrambic, the text published by the New China agency claims that the CCP, which has ruled the country with an iron fist for 72 years, wrote “the most magnificent epic in the history of the Chinese nation over millennia“. In a country where history is traditionally used to legitimize power, Xi Jinping took advantage of this resolution to present himself as the undisputed heir to the regime.

“The quintessence of Chinese culture and soul”

Since coming to power in 2012, “Chinese socialism has entered a new era», According to an extract from the resolution released by the official press agency. The “thought“From the strongman of Beijing”is the epitome of Chinese culture and soul», Continues the text. Xi Jinping’s presence at the “heart“Of the ruling party”is of decisive importance (…) to promote the historical process of the great renewal of the Chinese nation».

Xi Jinping is often referred to as the most powerful Chinese leader since the regime’s founder, Mao Tse-tung (1949-76). Last July, in Mao costume, he solemnly celebrated the anniversary of the founding of the party in the huge Tiananmen Square in Beijing.

Read alsoWill China seal an alliance with the Muslim world?

During its century of existence, the CCP has so far adopted only two resolutions on its history, each time before the opening of a new political page. The first, in 1945, had strengthened the authority of Mao Tse-tung four years before the Communists came to power. The second, in 1981, gave Deng Xiaoping, when he launched the economic reforms, the opportunity to turn the page on Maoism, by recognizing the “errorsFrom the great helmsman.

In the footsteps of his illustrious predecessors

By having a third text adopted, Xi Jinping is following in those steps of his two illustrious predecessors, in order to better open a new page in his name. Since assuming the post of secretary general of the CPC in 2012, and then president of the People’s Republic the following year, he has continued to centralize power in his hands. In 2018, he had the constitution amended to be able to remain at the head of the country beyond the two-term limit. Her “thoughtWas also written into the constitution, like Mao’s.

Its rise has been accompanied by a turn of the screw towards any form of protest, whether in Hong Kong or in the Xinjiang Uyghur Autonomous Region (northwest), which is predominantly Muslim. He is now crowned with the “VictoireChinese fight against the coronavirus, even if sporadic outbreaks are still manifesting in the country where the epidemic broke out at the end of 2019.

Xi Jinping soon to be reappointed for a third term?

The conclave probably gave rise to negotiations behind the scenes, one year before the entry into office of a new management team at the next Congress. There is little doubt that Xi Jinping will be reappointed in the fall of 2022 for a third term (unheard of since the end of the Mao era), even though he has just traditionally reached the age limit of 68. imposed on Chinese leaders.

However, several of them are expected to retire, including Prime Minister Li Keqiang. The Standing Committee of the Political Bureau of the Party could, during the quinquennial Congress next year, increase from seven to five members, “which would further increase Xi’s authority”Within this circle which holds the reality of power, supposes the dissident political scientist Wu Qiang. 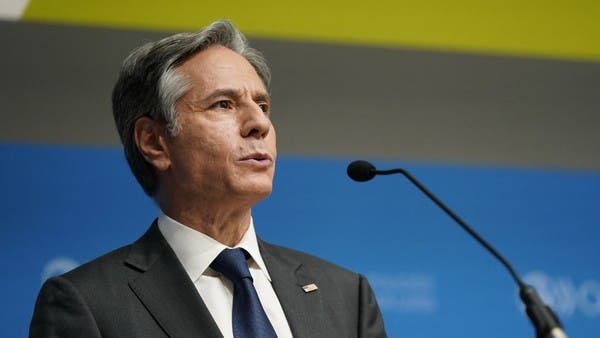 A veiled criticism of China .. Washington praises the transparency of South Africa 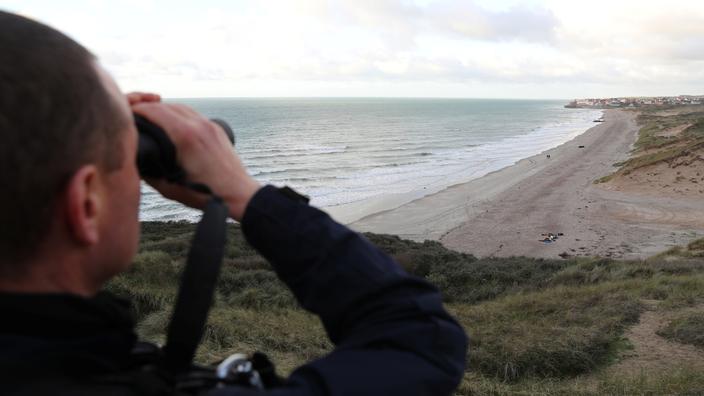