The first event within the framework of the project was organized at the Azerbaijan State Academic Russian Drama Theater named after Samad Vurgun.

The guest of the project was our compatriot, theater producer, director, head of the department of production and management of performing arts of the Russian Institute of Theater Arts (GITIS), candidate of art history, associate professor Elshan Mammadov.

In his speech at the event, First Deputy Minister of Culture of Azerbaijan Elnur Aliyev spoke about the importance of the implementation of this project, the main goal of which is to acquaint the Azerbaijani public with the activities of talented compatriots living abroad who have achieved professional success in music, theater, cinema. literature and science.

The head of the department of cultural programs of YARAT Ulviya Akhundova expressed gratitude to the Ministry of Culture for support in the implementation of the “Culture Reloaded” project.

“The project participants will be actors, directors, writers, musicians – our compatriots who have achieved success in their field, who are ready to share their experience and knowledge. is learning and developing, “said Akhundova.

Then Elshan Mammadov was invited to the stage, who, together with his colleagues from GITIS, is conducting a “Laboratory for Young Theater Producers” in Baku from 25 to 29 October.

“I am very pleased to be the first guest of the Culture Reloaded project. I must admit, it is a little unusual to stand on stage, because by the nature of my work I am used to being either in the auditorium or behind the scenes,” Mammadov admitted.

He spoke about the invitation to hold a laboratory in Baku and shared his impressions of meeting young Azerbaijani producers.

“When we talk about GITIS, we usually mention the acting and directing faculties. I am very pleased that the first GITIS laboratory, organized in Baku, is dedicated specifically to producing and interesting ways in the development of this area. Participants of the laboratory are people who love what they are doing, they want to learn, develop, gain new knowledge. With great enthusiasm, the participants complete tasks. The essence of our classes is that we are preparing production projects. Tomorrow each of the three teams that have received a certain task will defend their project. And the involvement of all participants is very motivating, “Mammadov emphasized.

During the meeting, Mammadov also told how his training began, and subsequently work in the direction of theatrical production.

“There is such a thing as vocation … But, probably, genes also played a role in my family, there are artists, singers, and philologists in my family … Although my mother dreamed of seeing me in the medical field, and my father wanted me to become a lawyer. But we must pay tribute to their wisdom, because they allowed me to go to Moscow and enter there, “he said.

Elshan Mammadov said that he initially entered the acting department, but as fate willed he entered and graduated from the theater department of GITIS.

He shared his opinion on how modern theater producers should work, what they should focus on in their activities, which in general is the responsibility of a theater producer.

The meeting with Elshan Mammadov took place in a very warm and friendly atmosphere. He gladly answered questions, shared his experience, talked about how production works in Russian theaters.

It should be noted that the “Culture Reloaded” project is of an educational nature and is aimed at making the work of our compatriots closer and more understandable for young people.

Culture Reloaded is also an attempt to remind society of the importance of the role of artists and academics in a difficult pandemic period.

The organizers of the project also consider it extremely important to establish strong ties between the audience in Azerbaijan and our compatriots living in different countries of the world.

Depending on the type of activity, each project participant will have the opportunity to participate in events of various formats (master classes, lectures, creative meetings, concerts, film screenings, solo performances, etc.). 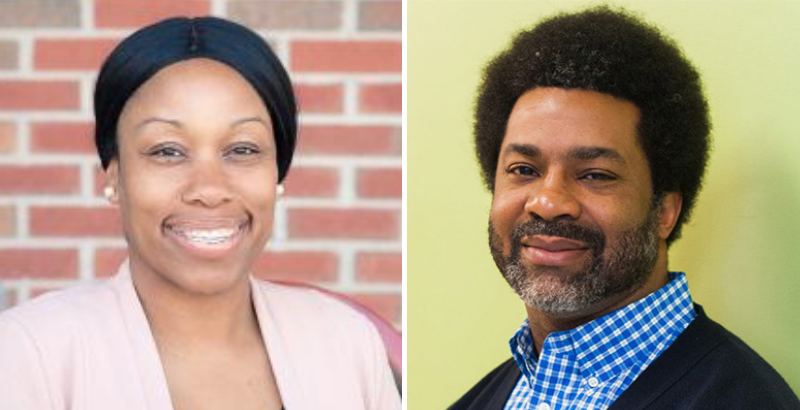 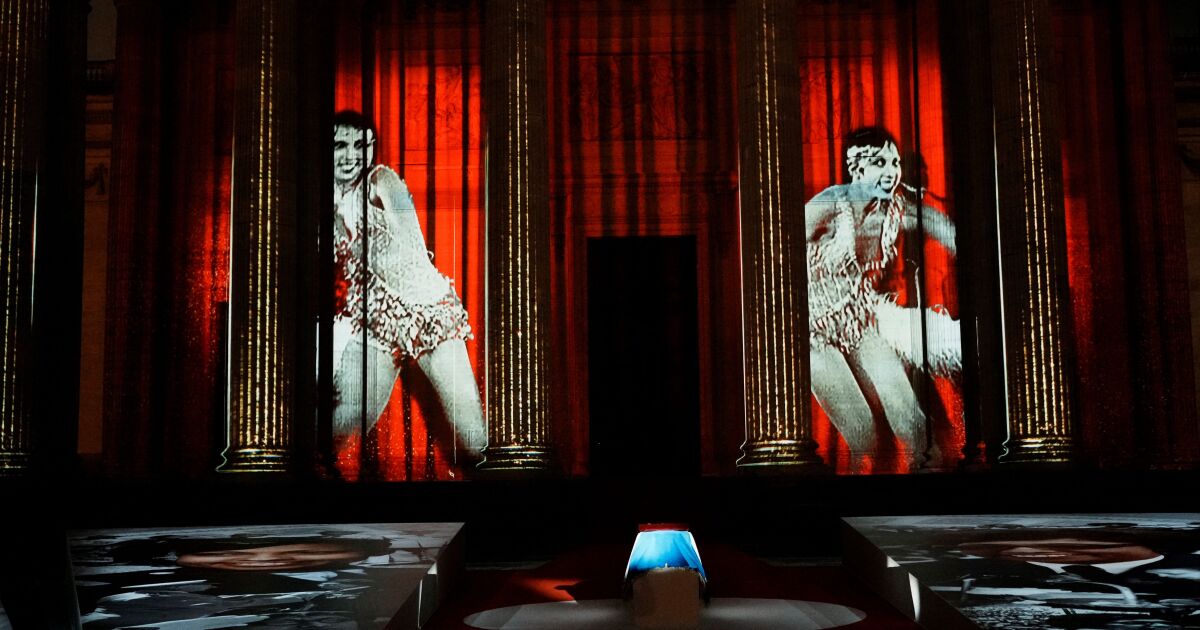 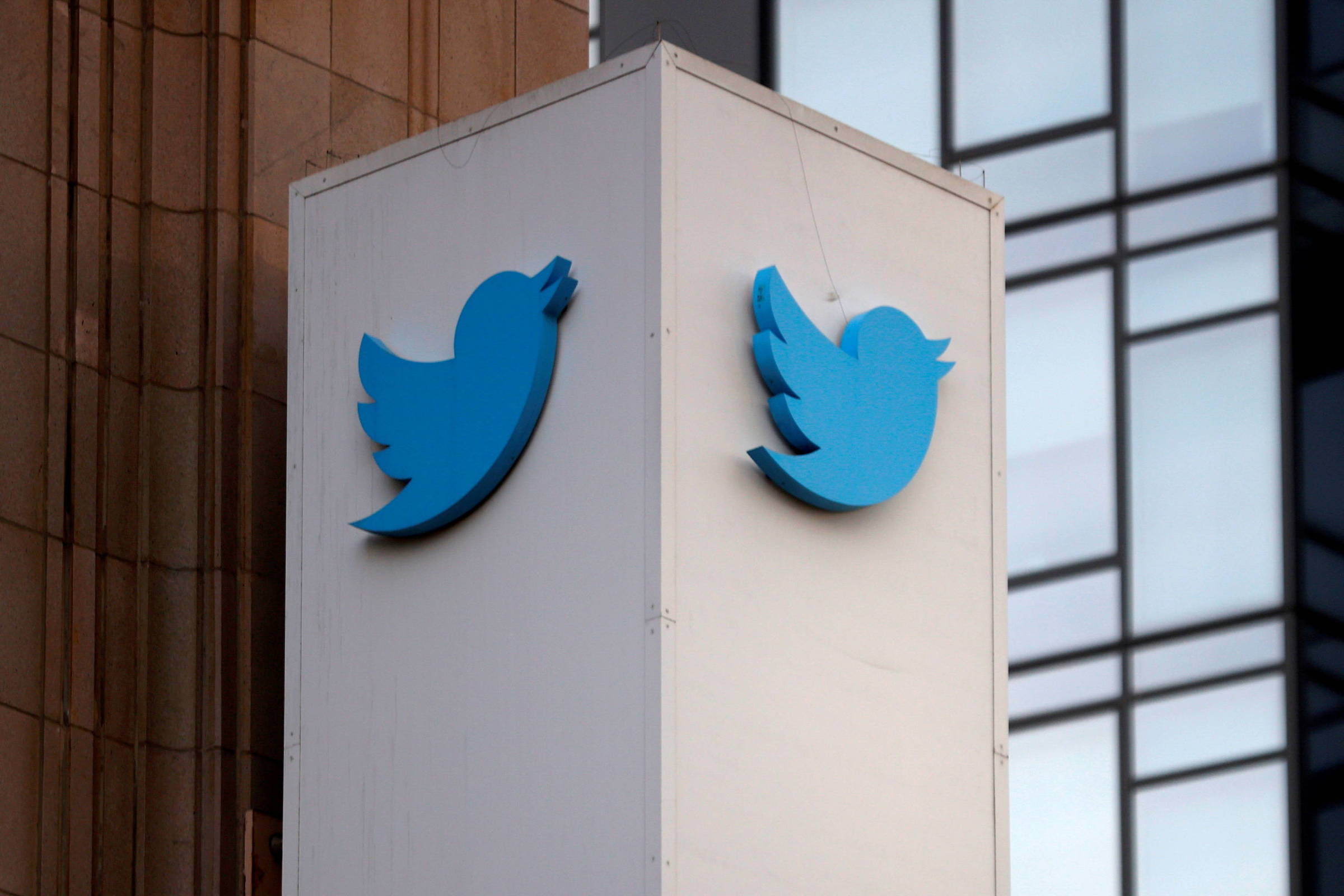