Like your hair and skin, your nails say a lot about your age. Here’s what experts say you can do about it.

When most people think of aging, they think of loose skin, brittle hair and fragile bones — but there’s one more thing to add to the list, and it involves your nails.

With time, you may have noticed changes to your nails’ texture, thickness, strength and even growth rate. According to experts, this is completely normal, and most people will experience age-related nail changes by the time they’re 40. Despite these side effects of aging being inevitable, there’s a lot you can do to manage them.

We tapped experts to learn about the different ways nails change as we get older along with tips on how to navigate them.

Noticing ridges on your nails? This is referred to medically as onychorrhexis and is akin to wrinkles on the nail.

“When parts of the nail growth plate (aka the nail matrix) become thinner and begin to atrophy, the result is ridging (parallel longitudinal depressions in the nail plate),” said Dr. Dana Stern, assistant clinical professor of dermatology at Mount Sinai Hospital in New York.

A number of things can contribute to onychorrhexis, including nutritional deficiencies and hormonal changes, but age is another factor.

According to Dr. Michelle Henry, the founder of Skin and Aesthetic Surgery of Manhattan, our nails can also become brittle over time. This is due in large part to the degradation of the structural keratin proteins in our nails, which play a major role in our nail health and protect against external damage.

“As we age, our bodies start to produce less of the natural proteins found in nails, which can lead to nails becoming more brittle, dry, and prone to breaking,” Henry noted. “These keratin proteins are also found in our hair follicles, which is why we may also see a change in our hair texture as we age.” What’s more, if you have a family history of brittle nails, one study found that your chance of developing brittle nails is greater.

If you’ve removed your nail polish only to find that your natural nails are yellowing, know that it’s most likely related to a slower growth rate.

“Fingernails grow on average 3.47 mm a month, which means the average fingernail takes six months to replace,” Stern said. “As our nail growth rates slow, the nails are exposed to considerably more environmental influences and these exposures, over time, can affect the color and overall appearance and strength of our nails.” Other common causes of yellowing include fungal infections and prolonged polish wear, Stern added.

But why exactly does nail growth rate slow down with age? Henry said it relates back to our bodies producing fewer keratin proteins. “With less keratin being produced, our nails naturally start to lose their strength and structural integrity, which may lead to thinning and discoloration,” she said.

An often-overlooked nail change people undergo relates to cuticles. Cuticles act as the nail’s natural protective seal, and when they’re ragged and dehydrated, they can separate and lift, resulting in hangnails and openings where organisms and water can enter the nail unit, Stern said. This can not only lead to infection but, combined with other changes in nail texture and thickness, can highlight these age-related changes. Ultimately, healthy cuticles can contribute to more youthful-looking nails.

Finally, onycholysis, a condition in which the nail lifts off the underlying nail bed, is one of the most common age-related nail changes, according to Stern. “The slightest trauma, such as overly vigorous cleaning under the nail with a tool, can result in the nail lifting off of the nail bed,” Stern said. Over time and with age, your nails may fail to adhere to nail beds as firmly as well.

How to deal with aging nails

There are several things you can do to manage age-related nail changes. For one, develop a routine for your cuticles to keep them hydrated and well-kempt. Stern recommended gently pushing them back with a washcloth after a shower or bath, as well as hydrating them daily with oils or ointments (versus creams, which tend to not absorb as effectively, she said). If you’re experiencing a hangnail, resist the urge to bite or pull it off and instead use a clean cuticle nipper and cut it at the base. When it comes to using nail polish remover, look for hydrating, acetone-free formulas, as acetone can dehydrate and weaken the nail and surrounding area.

Also, consider the nail file you use. Stern said to use a glass file instead of a cardboard emery board, as these can cause microscopic tears at the nail tip, which can turn into splits and breakage. Glass files, on the other hand, create a perfectly smooth edge. And, be sure to replace dull nail clippers, as Stern said old ones can lead to splits and snags.

You should also consider the amount of water that hits your nails. “Nails are extremely absorptive of water (even more so than skin) ― when water is constantly moving in and out of the nail it puts a tremendous strain on the delicate nail cells, which can result in weakening, softening and breakage,” Stern explained. Not to mention, this can dehydrate your cuticles and cause them to lift and separate, which can lead to hangnails or openings where infections can more easily gain entry. A good solution? Wear protective gloves when washing dishes, cleaning the house or gardening.

Finally, Stern said if you’re experiencing sudden nail changes, see your board-certified dermatologist, as these can potentially be a sign of internal disease. 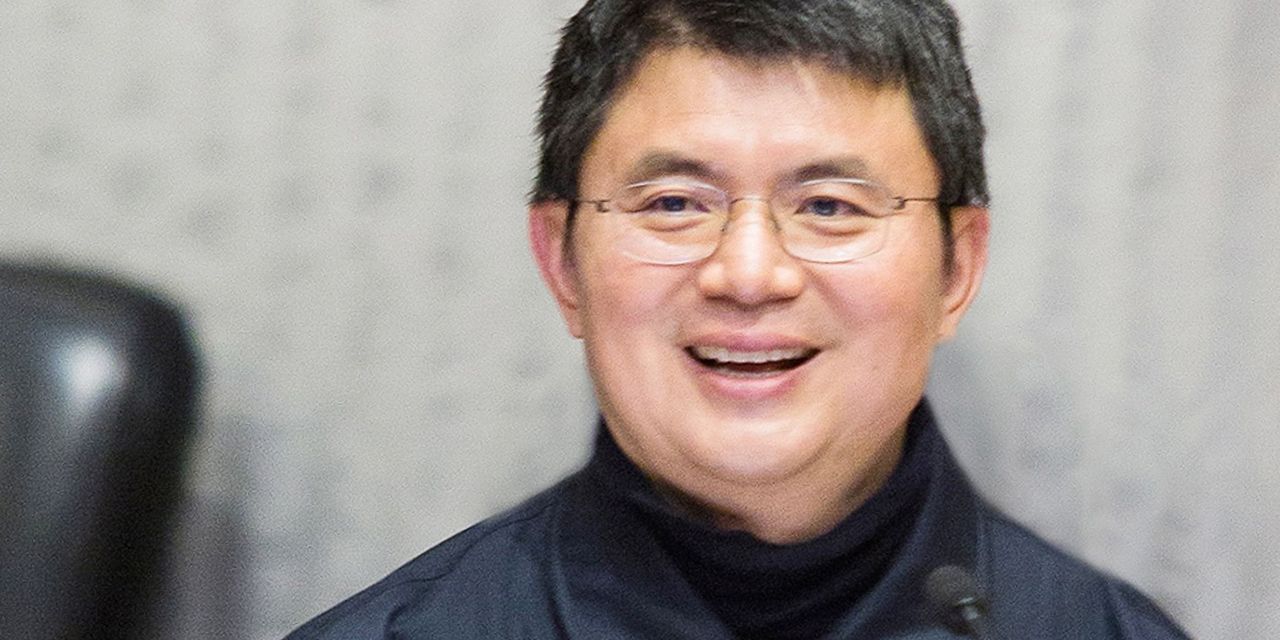 How a ‘local news crisis’ is making American ‘political and economic divisions’ even worse: report 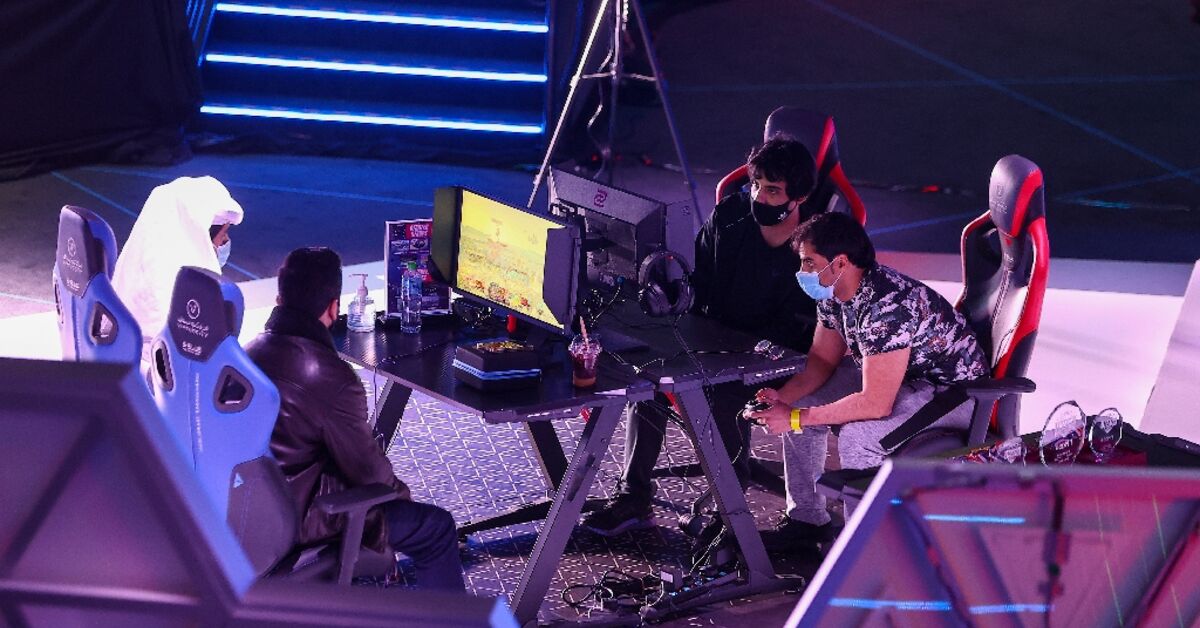