This was compared to a previous net profit of SR485 million, the company stated on the Saudi stock exchange (Tadawul) on Sunday.

Revenues dropped by 5.6 percent due to the impact of the pandemic, which led to minimal numbers of Umrah visitors, limiting Hajj to local pilgrims. This was in addition to the reduction of the mobile termination rate in the second half of 2020.

The cost of revenue increased by 2.2 percent, which resulted in a decrease of gross profit by a cumulative impact of 8.8 percent.

Zain KSA absorbed the negative impact partially by decreasing Opex by SR136 million. Depreciation and amortization increased by SR128 million as a result of capex investment. 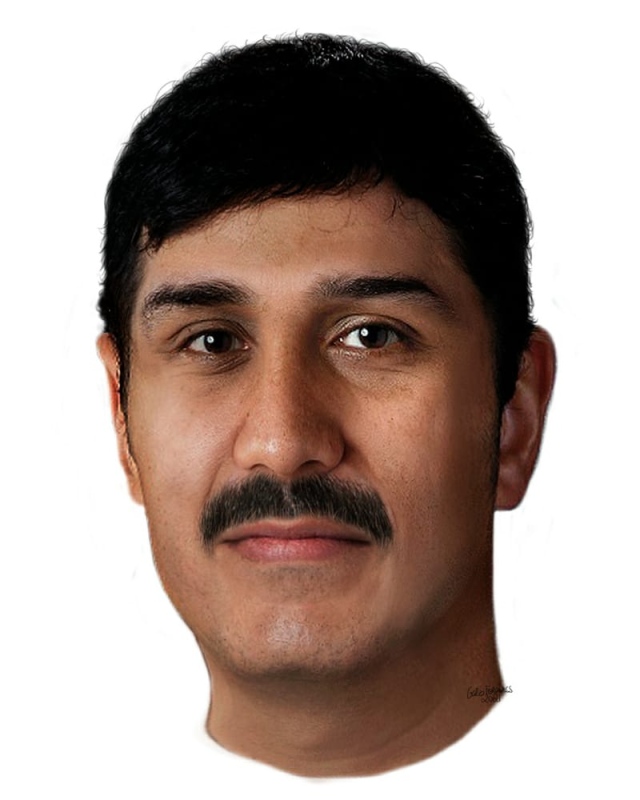