kyiv and Moscow accuse each other of having bombed the plant, at the hands of Russian forces.

One of the reactors of the Zaporizhia nuclear power plant in Ukraine, under the control of Russian forces, has been stopped, the Ukrainian atomic energy company announced on Saturday, after strikes for which kyiv and Moscow accuse each other.

«Following the attack on the Zaporizhia nuclear power plant, the emergency protection system was triggered on one of the three working reactors, which shut down“, announced Energoatom in a message on Telegram.

According to this source, the bombardments havebadly damaged» a station containing nitrogen and oxygen and a «auxiliary building». «There are still risks of leaking hydrogen and radioactive substances, and the risk of fire is also high“, did she say.

«The bombardment (…) caused a serious risk to the safe operation of the plant“, continued Energoatom, indicating however that it continues to produce electricity and that the Ukrainian personnel continue to work there.

Ukrainian authorities on Friday accused Russian forces of carrying out three strikes near a reactor at the Zaporizhia power plant in the south, although Moscow has controlled this territory since the start of the invasion. The Russian army for its part affirmed that the Ukrainian forces are at the origin of these strikes, which caused a fire which was extinguished.

Read alsoIn Ukraine, the meteoric rise in the number of amputees 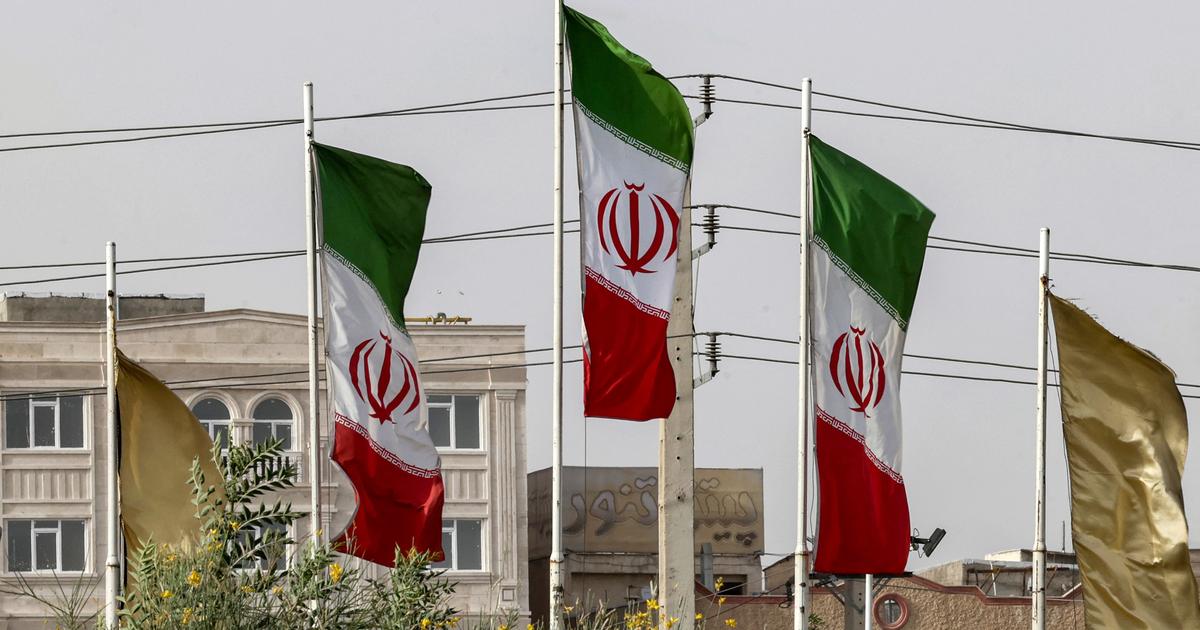 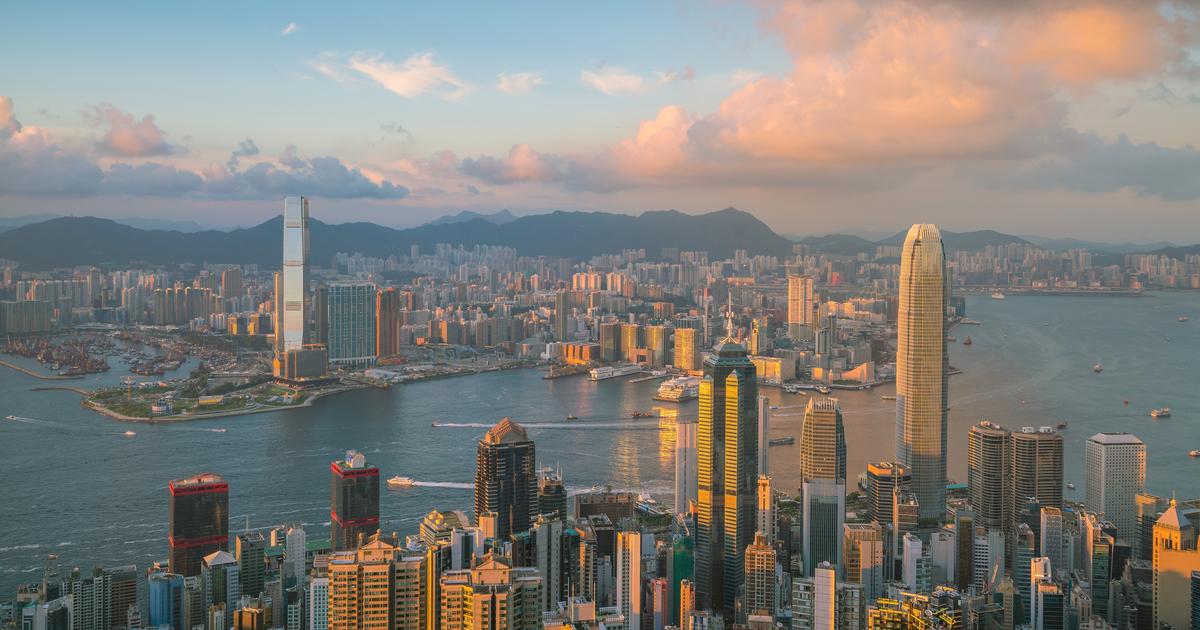 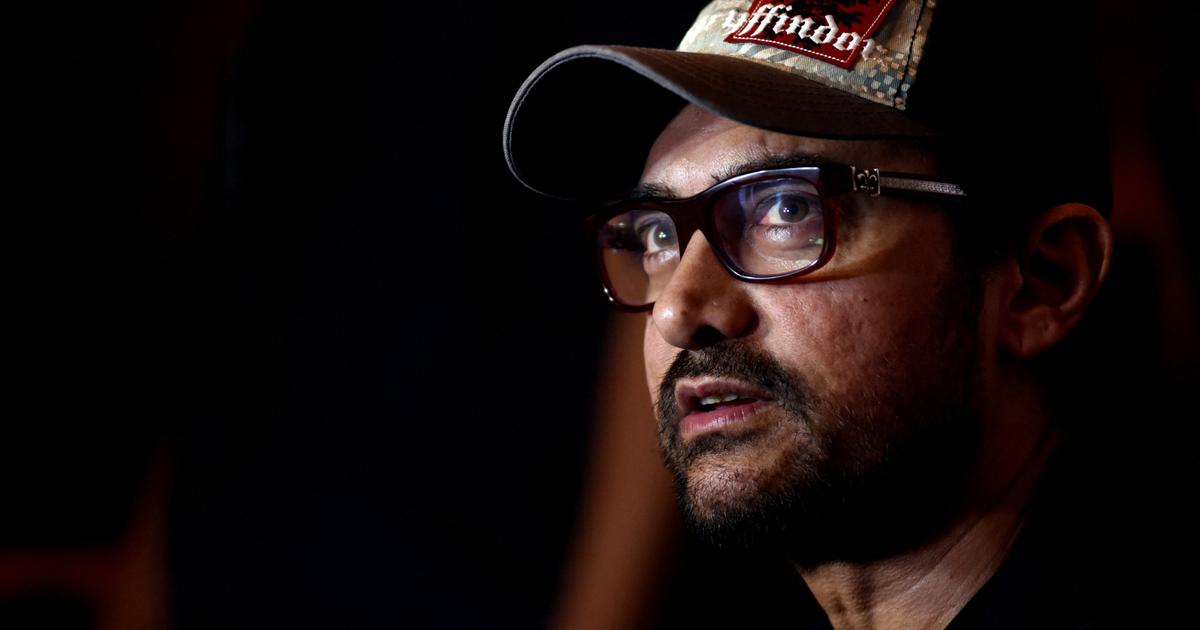 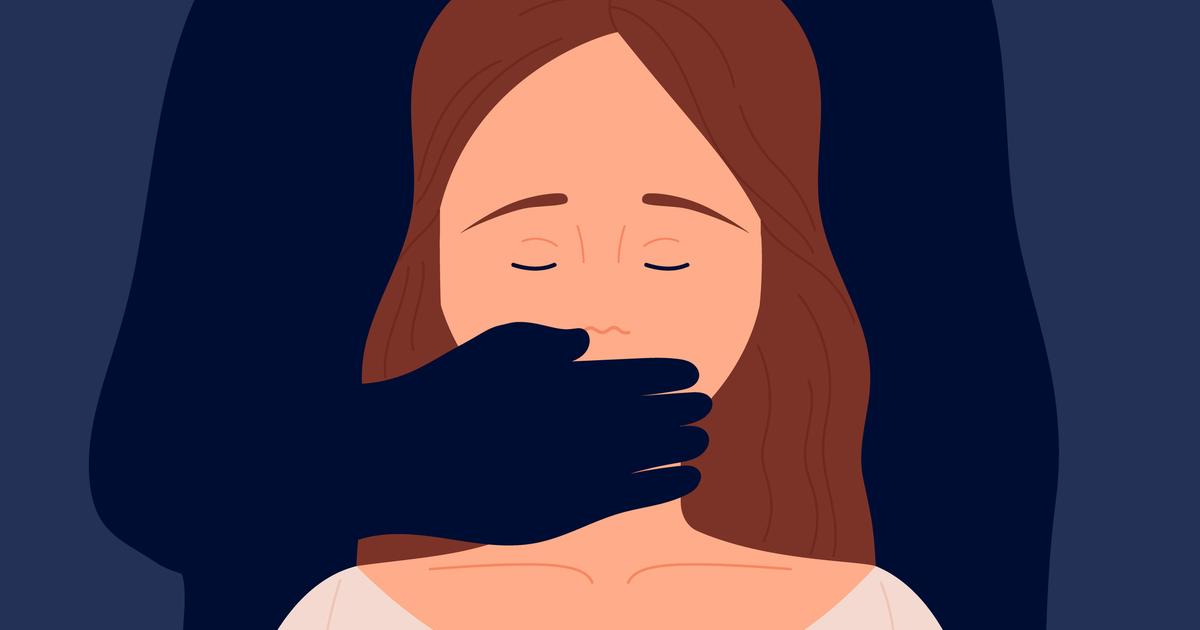 The five traits common to all narcissistic perverts