President of Ukraine Volodymyr Zelenskyy, on the occasion of the Day of Defenders and Defenders of Ukraine celebrated in the country, visited the contact line in Donbass. This was reported on Thursday on the official website of the head of state.

“During a working trip to the Donetsk region on the Day of Defenders and Defenders of Ukraine, President Volodymyr Zelenskyy visited the forward positions of the Armed Forces of Ukraine (hereinafter, note TASS) in the area of ​​the joint forces operation (the area of ​​the military operation in Donbass),” says in the message. – The head of state heard information about the operational-tactical situation in this area and got acquainted with the peculiarities of using an anti-drone gun. “

It is also noted that Zelensky spoke with the military, awarded some of them and checked the conditions of service. 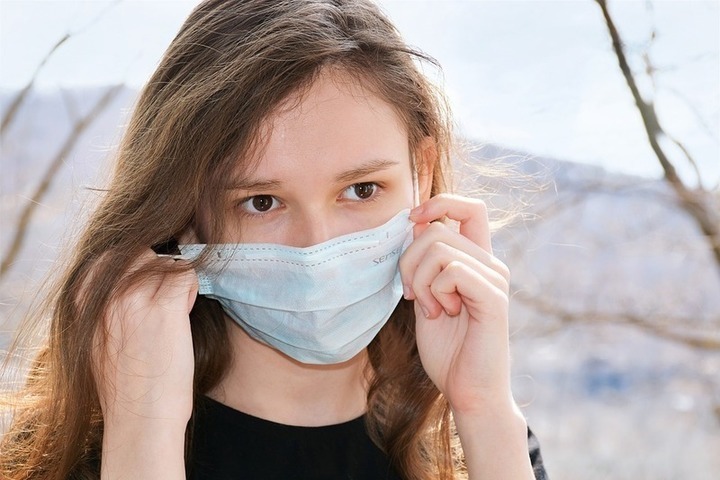