In the Euroleague basketball regular championship, Zenit lost to the Greek Panathinaikos on the road – 64:70.

“Zenith” before this meeting issued a winning streak of five matches. And the first quarter raised hopes that it will increase by one more match. “Zenith” looked better than the opponent and finished the starting ten-minute with an advantage of 8 points – 23:15.

However, in the second segment of the meeting, the hosts managed to add and cut the gap to five points by the long break.

The second half of the match was already overweight by Panathinaikos. In the third quarter the hosts took the lead, and in the final they managed to keep the advantage.

Among the winners, Georgios Papayannis and Nemanja Nedovic scored the most points – 18. As part of Zenit, Jordan Loyd became the most productive – 15 points.

“In the first half of the match, we played better than the scoreboard reflected. We had the opportunity to create a 10-12 point lead, but we did not score a few shots from under the hoop, a few open throws. In the second half of the match, Pao” was much better than us, especially in the third quarter, when we just dropped out. We came here with five wins in a row, today was the moment to lose. In the Euroleague, if you don’t deserve to win, you lose. We did not deserve to win today, ” – Leads the site of “Zenith” the words of the team coach Javier Pascual. 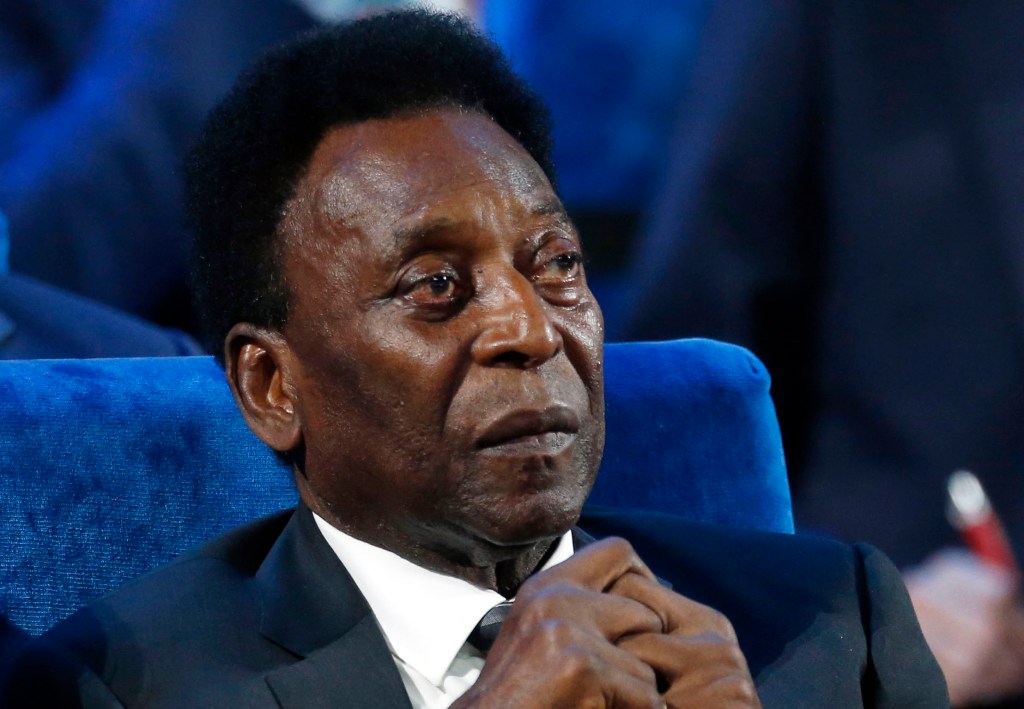 Pelé hospitalized due to colon tumor, to be released in days